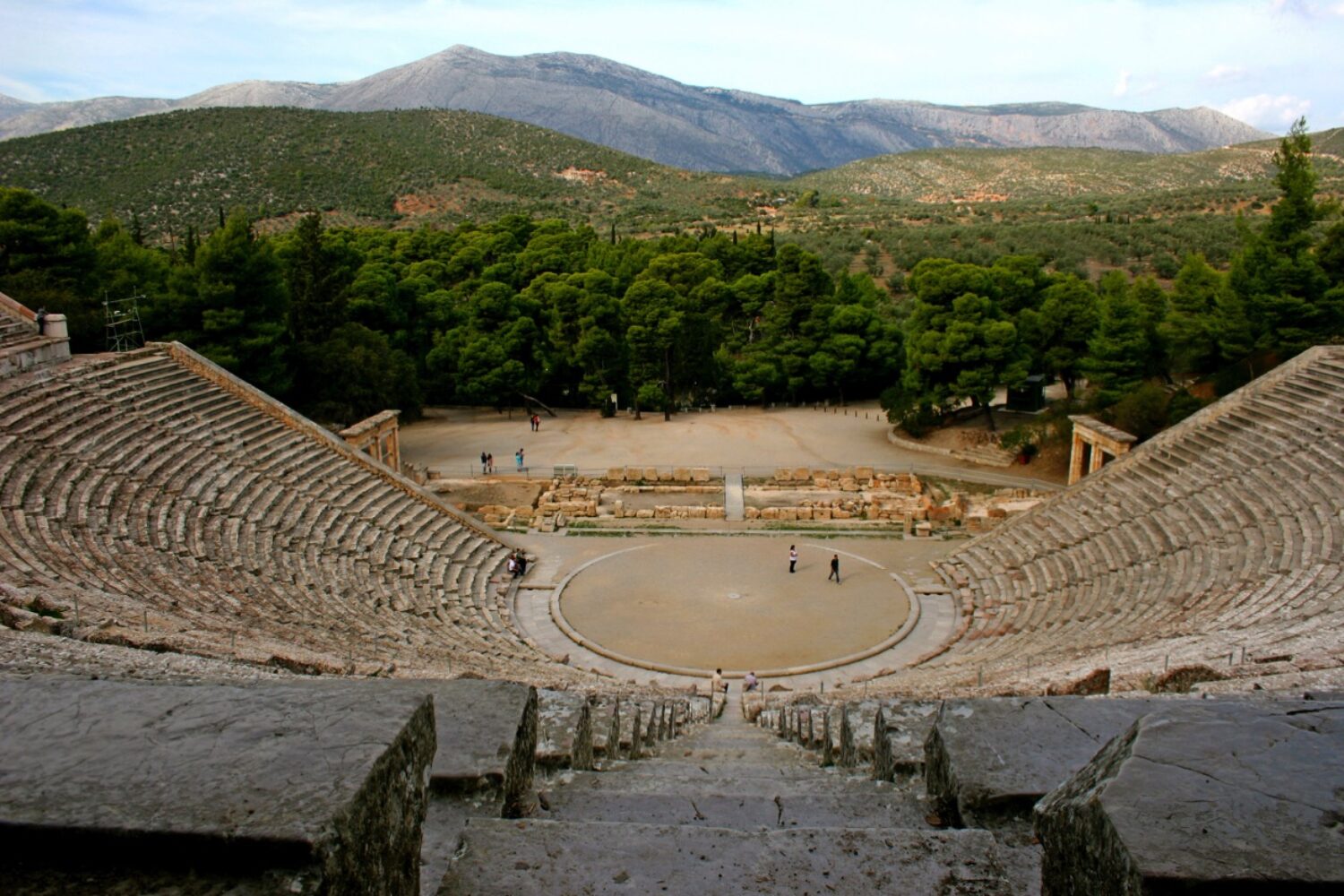 Athens – Epidaurus Festival, one of the most famous festivals in Greece is an annual arts festival that takes place in Athens and Epidaurus, from May to October.

It was founded in 1955 and its purpose was to promote the artistic and theatrical creation.

The Athens and Epidaurus Festival is a highlight of the Greek summer cultural calendar. It incorporates a full programme of music, theatre, dance and visual arts. Performances are taking place at the two ancient theatres of the Odeon Herodes Atticus just next to the Acropolis and the Ancient Theatre of Epidaurus which is about 2 hour drive from Athens.  Both are famous for their exemplary acoustics and many of the great works of classical playwrights, such as Sophocles.

If you pick a performance at the Epidaurus theater you may add to your schedule an overnight at Nafplio, the capital of the First Hellenic Republic and of the Kingdom of Greece, from the start of the Greek Revolution in 1821 until 1834. 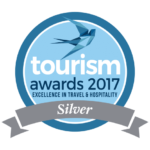 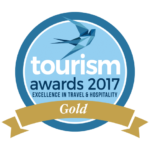 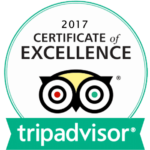 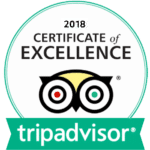 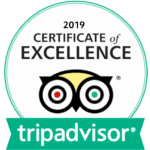